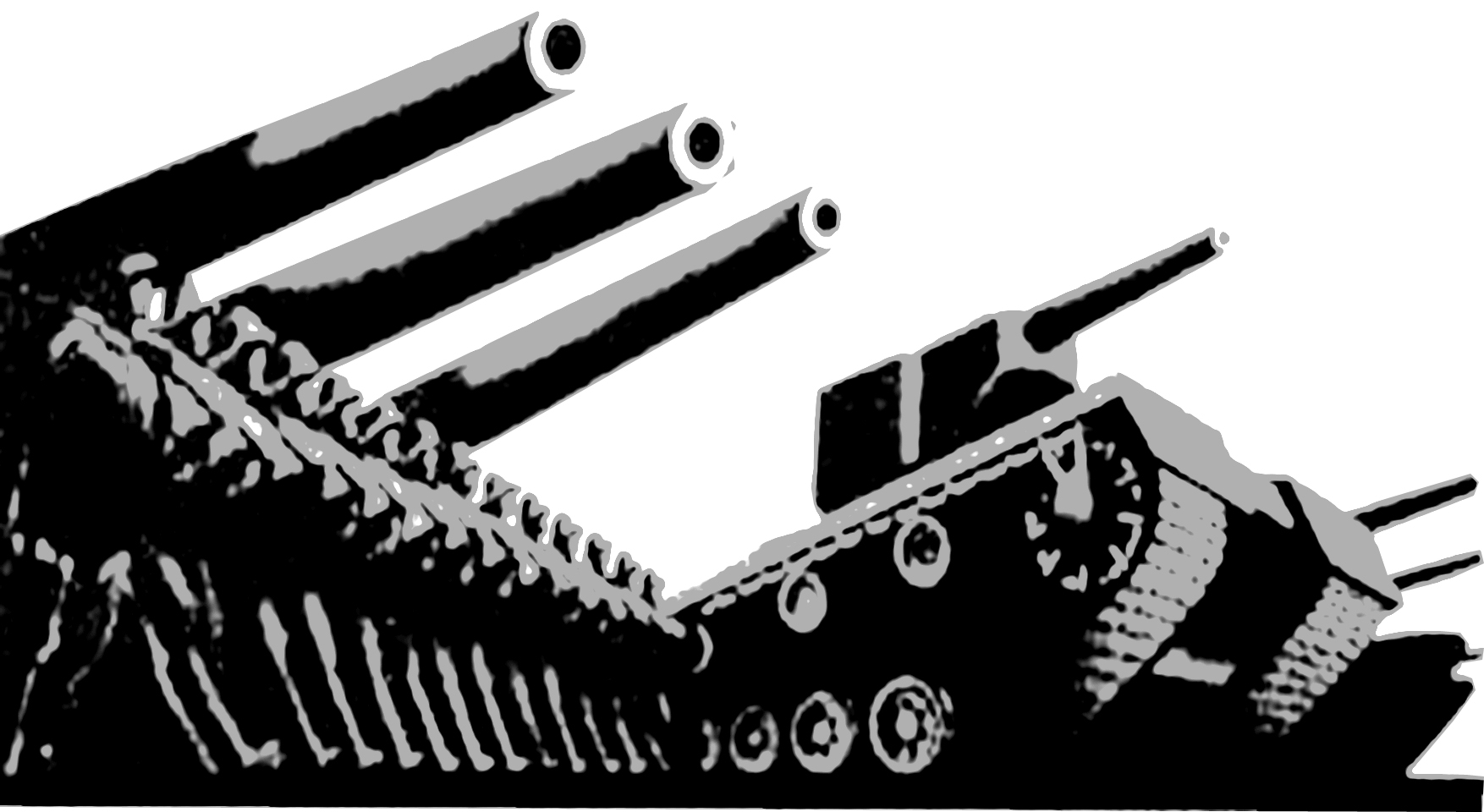 On July 26, 2017 Donald Trump sent out a tweet declaring a ban of all transgender people from serving in the U.S. military. Of course we recognize that this is a transphobic declaration, though we cannot ignore that the U.S. military has brought death to innumerable people, including many Queer and Trans people across the globe. The U.S. military is the most powerful imperial instrument the world has ever seen. It has not only been used to kill, steal and exploit, it is now being called upon to police gender and sexual preferences. Trump’s declaration to ban trans people is a continuation of a long history within the U.S. military of policing any body that is not cis, white, and male.

Most importantly and urgently to Unión del Barrio is to expose and reject the reactionary rhetoric spewed by Trump and his administration. Transphobia is not accepted in any of our organic spaces. We also reject the idea that simply belonging to the LGBTQ community automatically makes a person progressive – there are far too many imperialists, colonialists, racists, and reactionaries that are also LGBTQ to ever believe that myth.

We know that the imperialist bourgeois state can grant marriage equality and military service rights to LGBTQ people, and in the same week raid and deport thousands of Raza, send drones to blow up people in the Middle East, deploy the police to shoot and kill Black people, exploit the labor of others, etc., and the supporters and liberal apologists of the imperialist bourgeois state see no contradiction in this. Rather, liberal imperialists will protest against a ban on LGBTQ people from U.S. military service, and demand equal access and participatory rights to play an active role in this imperial nightmare.

We have seen this before, when don’t ask don’t tell granted Gays and Lesbians the right to join the military under the condition of hiding and suppressing their sexual orientation. When Obama, the deporter and chief, announced the elimination of don’t ask don’t tell, the Lesbian and Gay community rejoiced in favor of the bill, as it provided them acceptance into the U.S. military and therefore some form of imperial citizenship. Now, under Trump, the same military is denying Trans people access to the same so-called “rights”. We should not forget that it is the bourgeois state that ultimately has the power to deny “rights” or selectively choose who is deserving or not deserving of being granted certain “rights.” We must not fall into the trap of thinking that LGBTQ “liberation” is the same thing as LGBTQ “rights” being granted by the imperialist bourgeois state.

We must not fall into the trap of thinking that LGBTQ “liberation” is the same thing as LGBTQ “rights” being granted by the imperialist bourgeois state.

We struggle to resist and overturn liberal/ imperialist oversimplifications and historical ignorance in regards to LGBTQ struggles. Some LGBTQ organizations have fallen into the trap by believing that their struggle ended when they gained access to full participation of white citizenship and heteronormalcy, including the right to marry and the right to participate in the U.S. military. This has not and will never be enough to liberate Queer people from oppressed communities (Raza/Native, Black, etc.) whose complex identities cannot be emancipated unless the capitalist/imperialist state has been demolished and the complete liberation of our peoples has been achieved. In other words, we must actively reconsider how existing LGBTQ struggles pass through the lens of identifying oneself within this oppressive system, versus self-identification within the struggle to overthrow oppression. This is the struggle Unión del Barrio has started to unpack.

We know that a revolutionary is guided by great feelings of love for our pueblos and our gente, we also know that there is no such thing as a revolutionary that participates individualistically, nor can there be a person who is only motivated to be a part of a social and political revolution only as a result of their individual identity.

We are here, we have always been here and we will always be here!

It’s a struggle but that’s why we exist, so that another generation of Lesbians of color will not have to invent themselves, or their history, all over again. – Audre Lorde