Somos Raza is a “Barrio Youth” project of Unión del Barrio (UdB). Somos Raza exists because UdB sees an urgency for raising conciencia among young people towards the development of a culture of organized struggle, commitment, leadership, and discipline for raza liberation. UdB believes that we must focus our work to defend the combative spirit of young people, and bring barrio youth back from what is now the dominant culture of consumerism, selfish individualism, violence, greed, and ignorance – what has become a raza youth “anti-culture”. We have seen the system invest huge amounts of time and resources into the expansion of this anti-culture, and we must respond by building community work and our own institutions that pull youth away from the barrio violence, drugs, alienation, and self-hate.

An original Somos Raza Magazine from 1992.

“Somos” was founded in 1987 by Unión del Barrio because barrio youth and raza liberation has always been important to the work of Unión del Barrio. Youth are a cornerstone of our struggle, and unless young people can unite with the fight for liberation, a better future for our gente is impossible. Many “raza youth” groups are government funded and controlled – telling young people to join the system, the police, the military, or even the migra; in other words they tell us to unite with the very same system that is oppressing us. “Somos” is and has always been independent from the system, does not receive nor want government funds, and continues to be the only real voice for community youth as far as liberation struggle is concerned.

Donate to Unión del Barrio – Somos: Support the work of Somos Raza, the youth project of Unión del Barrio, by making a donation to La Verdad Publications. All donations collected will be used towards advancing our community projects for dual and contending power. Click on the donation button below to be taken to the LVP PayPal site: 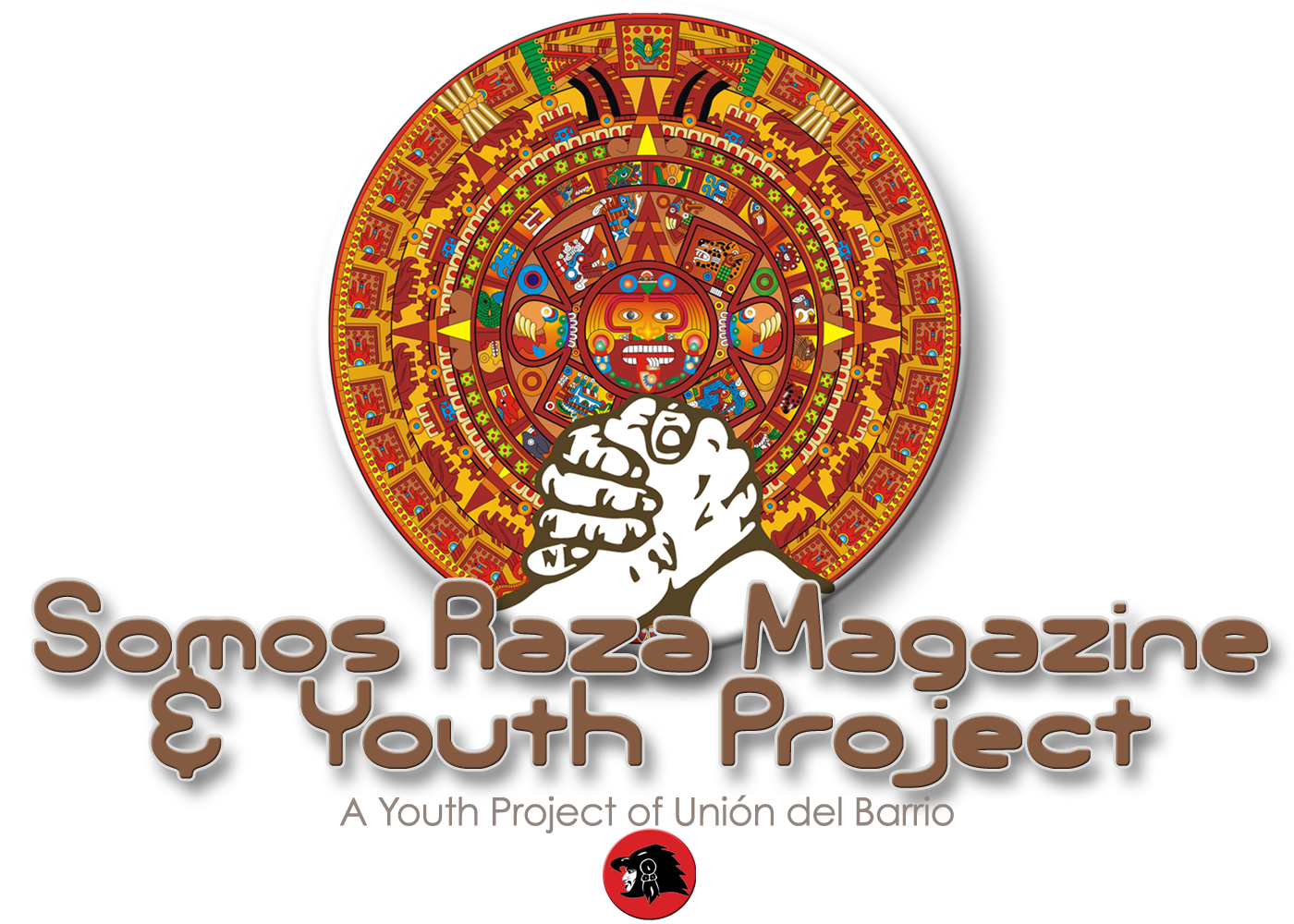