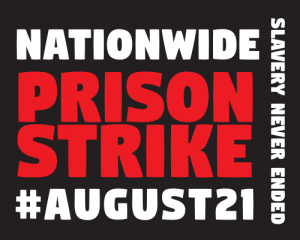 Since August 21st and continuing to September 9th, across the US and Canada, prisoners have been on a general hunger strike. They are fighting for an end to slave labor from corporations and private prisons that drive ongoing mass incarceration of Raza, African, other colonized and oppressed people and poor whites.

These are a sample of the 10 demands that prisoners are making:

This hunger strike which is moving across racial and state lines (with prisoners in Canada joining the struggle), and it exposes the fact that prisons currently exist to make profit and for social control.  The 13th Amendment to the U.S. Constitution was written on a foundation of slavery and stolen Mexican and Indigenous land. It states that slavery is illegal in the United States “…except for a crime whereof the party has been duly convicted…” meaning that slavery is legal in the prison system and this is the legal foundation of what we must view as modern slavery within the current borders of the United States. 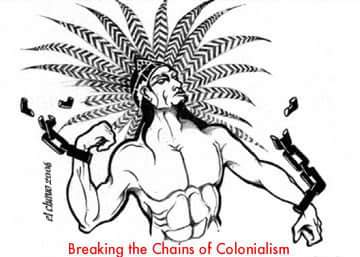 This legal rationale and the conditions that prisoners are forced to live under daily are what is being protested. We need to support this struggle! Everyone in our community – in all oppressed communities for that matter – and anyone who considers themselves a “progressive” and for the people needs to support this! In a country where there are more prisoners and prisons than anywhere else in the world, the motive is not to make “us safe” but to feed the profit-hungry Prison Industry.

We have to remember what this industry is fed by:

These are just a few of the ways the Prison System is set up to exploit our community. This brings into question one of the demands, which is the right to vote. The system has made the issue about “crime,” but the fact is that “prisoners” prop up the U.S. economy with slave labor. This is the clearest example of “taxation without representation” where those who sustain the economy can’t influence the policies that keep them locked up and working.

Another demand on punishment and conditions lay out the true human rights abuses in the “U.S. Penal System.” Unión del Barrio and the Chicano Mexicano Prison Project (CMPP) see this strike as the continuation of the Hunger Strike of 2013 in California. That strike was important for a number of reasons, but two of those reasons stand out and were especially dangerous to the Prison System and California and throughout the US:

It is clear that the lessons of the strike of 2013 were not lost. Unity and organization are the only way to struggle. Also, we must expose the Prison Industrial Complex for what it is and demand an end to mass incarceration. 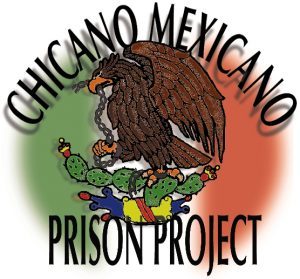