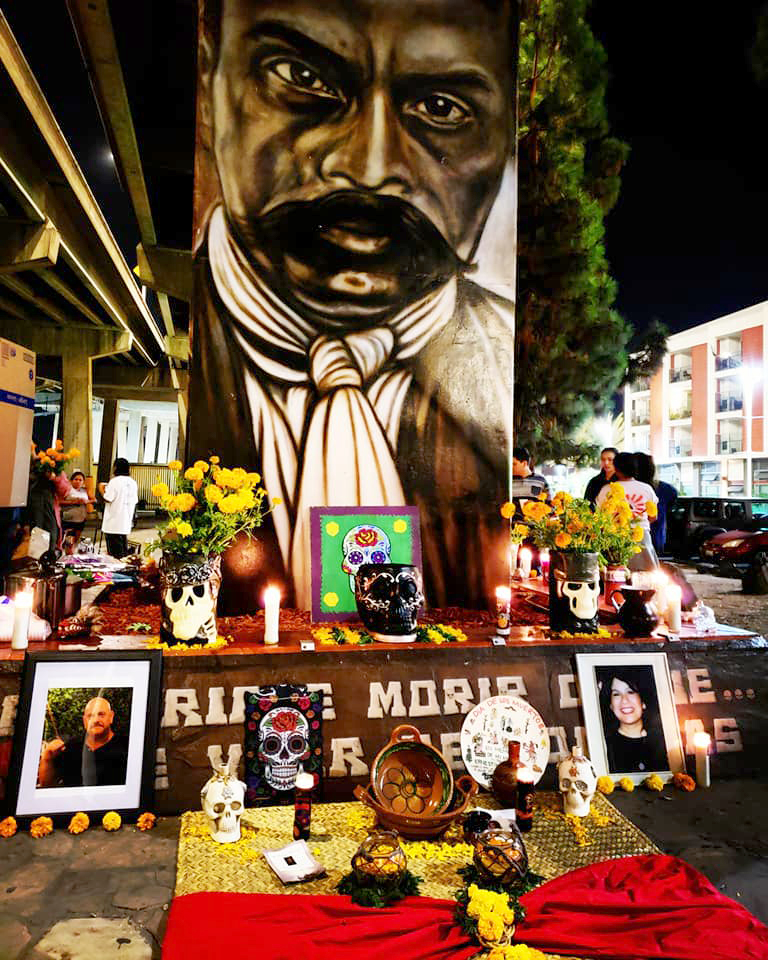 Unión del Barrio remembers and honors our Compas that lived a life of struggle and sacrifice. Compa Patricia “Pat” Marín; Compa Marco Anguiano; UdB founder and Secretario General Compa Ernesto “Neto” Bustillos; and Compa Pablo Aceves were each unequivocal in their commitment to struggle when they lived, and our memories of them will continue to inspire future generations of young revolutionaries. This and every Día de los Muertos we honor them, and we celebrate their dedication to the liberation struggle of our peoples.

El Día de los Muertos is celebrated every year on November 2. That is when in México (or in Mexican communities all over the world) we pay homage by remembering our dead. It is not a day of ghosts or sadness, but rather a day of warm memories and an emphasis on celebrating and honoring the lives of our deceased. It is also a day when cemeteries are filled with flowers and families who visit and spend the day with their loved ones, share food, and play music. El Día de los Muertos is a tradition that has been celebrated for many generations before the Spanish colonizers arrived to Nuestra América. Another Día de los Muertos custom is to build a pyramid-shaped altar inside your home or in certain special places. Photographs of the dead are placed throughout the altar. Arranged around the photos are cempaxóchitl flowers (or cempasúchil – names that are of Nahuatl origin) – an special icon of El Día de los Muertos, as well as candles, incense/copal, and multicolored sugar skulls. Some people add “pan de muerto” or sweet bread, and whatever the people being honored enjoyed when they were still with us – their favorite foods, liquors, candies, and even cigarettes if they smoked. With these gifts it is expected that the dead can be enticed to return and enjoy their favorite dishes and desserts while spending a little time with the living.

It is important to note the two key reasons Unión del Barrio marks Día de los Muertos as especially important. The first is to validate and provide continuity to an indigenous tradition of our people that extends far back into our history, generations before European conquest and oppression made their appearance on these lands. In many ways, the traditions that are associated with Día de los Muertos are a present-day expression of our native culture when we were a free and independent people. As such, Día de los Muertos should also be understood as objective proof that we can be a free and independent people again in the future.

The second key reason we mark Día de los Muertos is because as Unión del Barrio we have a role to play as protectors of our collective history of resistance and revolution, extending back to 1492 in an unbroken chain of liberation struggle. We understand that there exist powerful people and institutions (political, economic, and educational) that depend on the erasure of our collective memories. For this reason, we know that it is our duty to keep these histories alive, and thereby engage with our people’s political and cultural history through a deeply heartfelt and ideological relationship.

Throughout the normal calendar year Unión del Barrio emulates political figures from throughout Nuestra América, marking the day of their deaths with an image and short biographies. We do this with the intention of inspiring the continuation of their struggles in the present. This is also the reason why we respond with “¡Presente!” each time we say the names of our fallen comrades.

We invite our supporters to send us recommendations of people from throughout Nuestra América who deserve to be added to our list of people’s emulations. If you have a recommendation like this, please email us at <info@uniondelbarrio.org>. 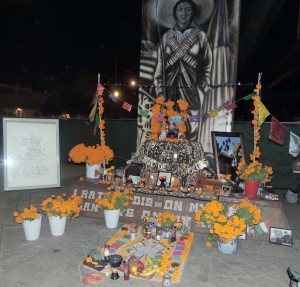 Click image for more information about these special Compas. 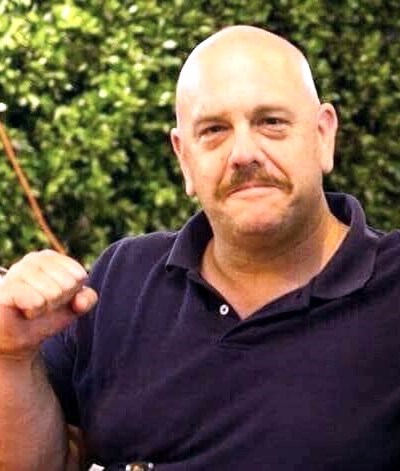 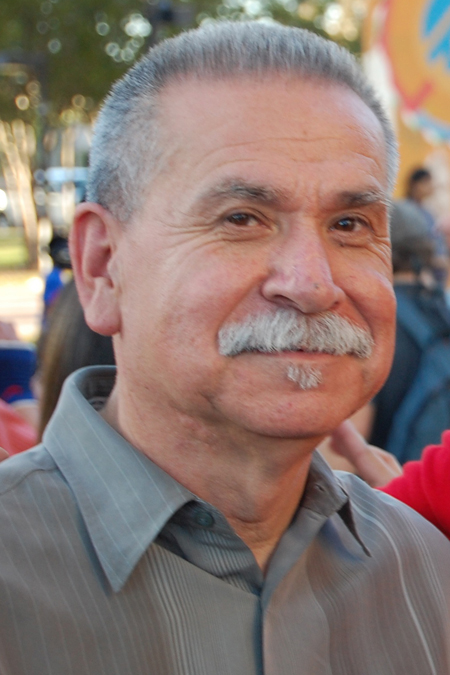 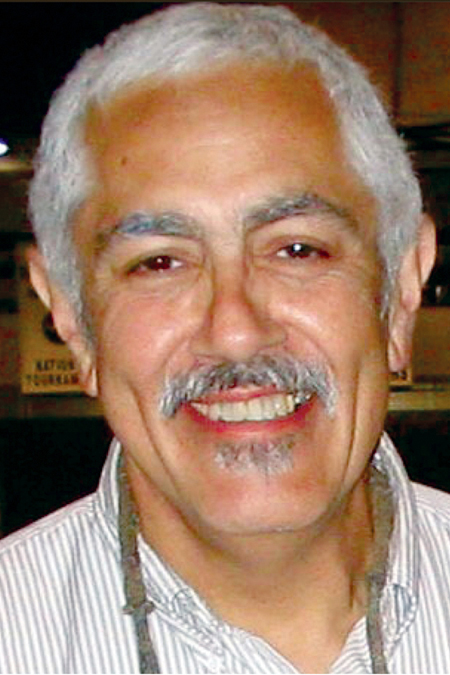 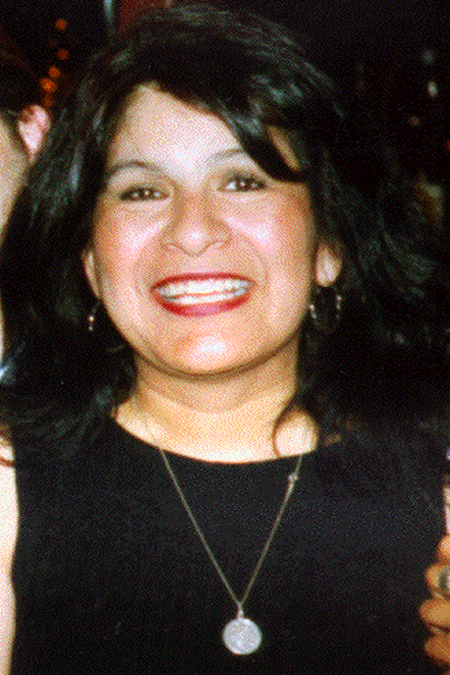