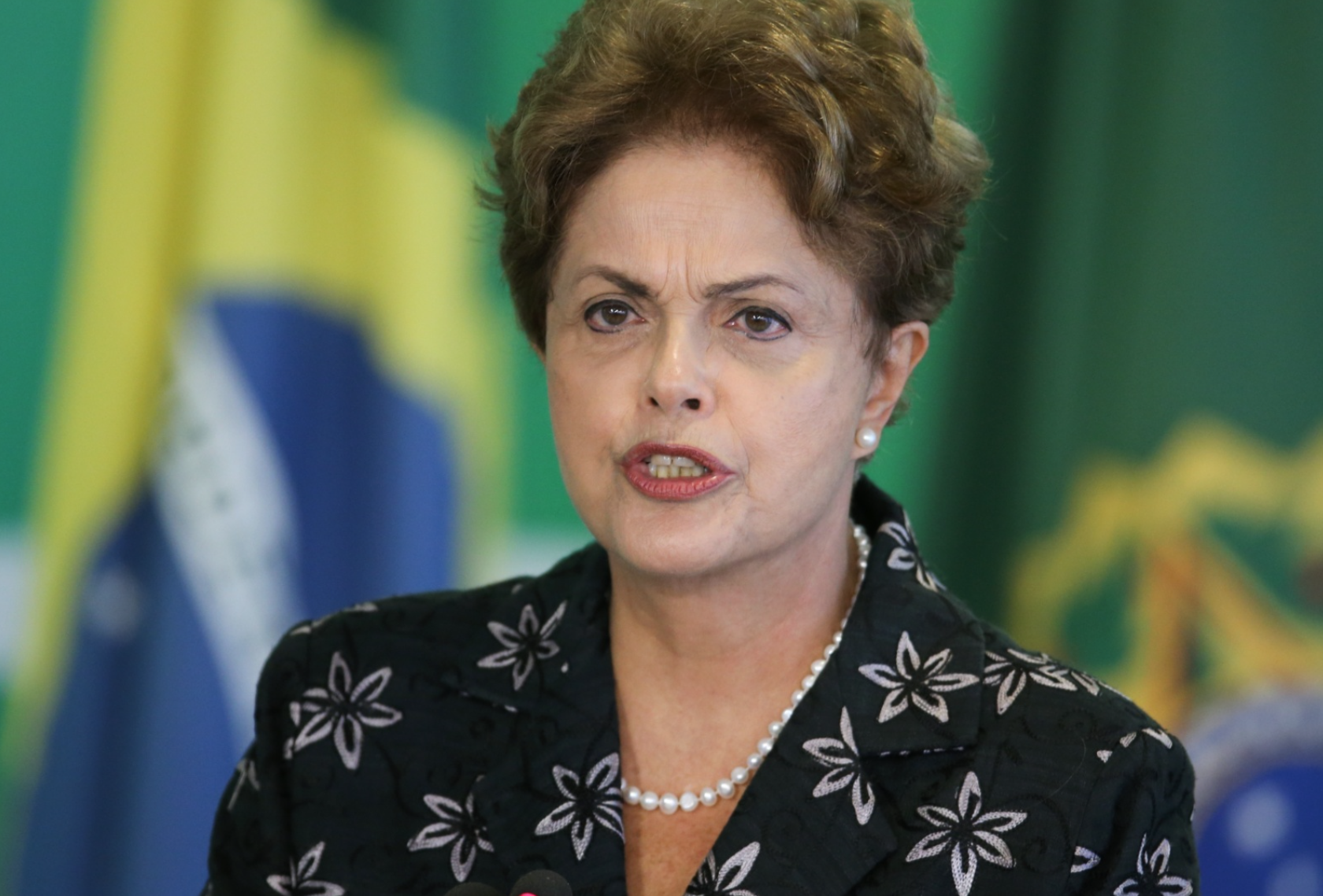 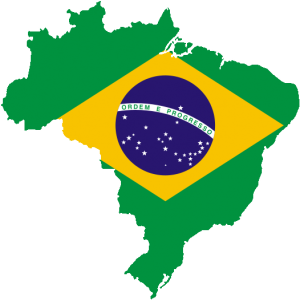 Unión del Barrio expresses our solidarity with the masses of Brazil who are now mobilizing to defend democracy and resist the coup against the popularly elected President Dilma Rousseff. We stand in unity particularly with the organized working class and the revolutionary parties and movements that have achieved significant victories such as new labor laws and successful social welfare programs in the area of healthcare, education, and housing. These victories were won under the Rousseff presidency.

We stand with the peoples of Brazil and the revolutionary movements of Nuestra América that struggle to resist a powerful transnational capitalist enemy that attempts to destabilize the region. This enemy moves across the region with the full support of US imperialism. Today Brazil defends its national sovereignty, and progressive and revolutionary governments must also resist the “soft-coups” taking place throughout the region.

We recognize that what is happing in Brazil is a farcical manipulation by the right wing in parliament to destabilize the constitutional order and remove the democratically elected President Dilma Rousseff from office, and thereby roll back the progressive gains won by the people. US imperialism is supporting this coup to impede the building of an alternative economic bloc uniting Brazil, Russia, India, China and South Africa known as the BRICS alliance. The BRICS alliance seeks to move away from the US monetary system that is dangerously speculative, and move towards an alternative monetary structure that safeguards their economies from the erratic fluctuations of an overinflated/overvalued dollar. The US interest in supporting this coup is to economically subjugate the largest economy in Latin America back into its hegemonic regional control, and once again subject Brazil to the dictates of the neo-liberal International Monetary Fund and World Bank.

We reject the corporate media manipulation of information in the US, as their propaganda has been an instrumental for legitimizing this coup in Brazil. We call on progressive political, social, and cultural organizations to send messages of support and solidarity from within the US Empire to the people of Brazil, and to reject the de-legitimization of the Rousseff presidency.

We uphold the principles of Participatory Democracy, and we uphold the right of the masses of Brazilian people to rise up to defend their democracy and social justice. We are confident that the people of Brazil know how to defend the political and social gains they have made thus far.