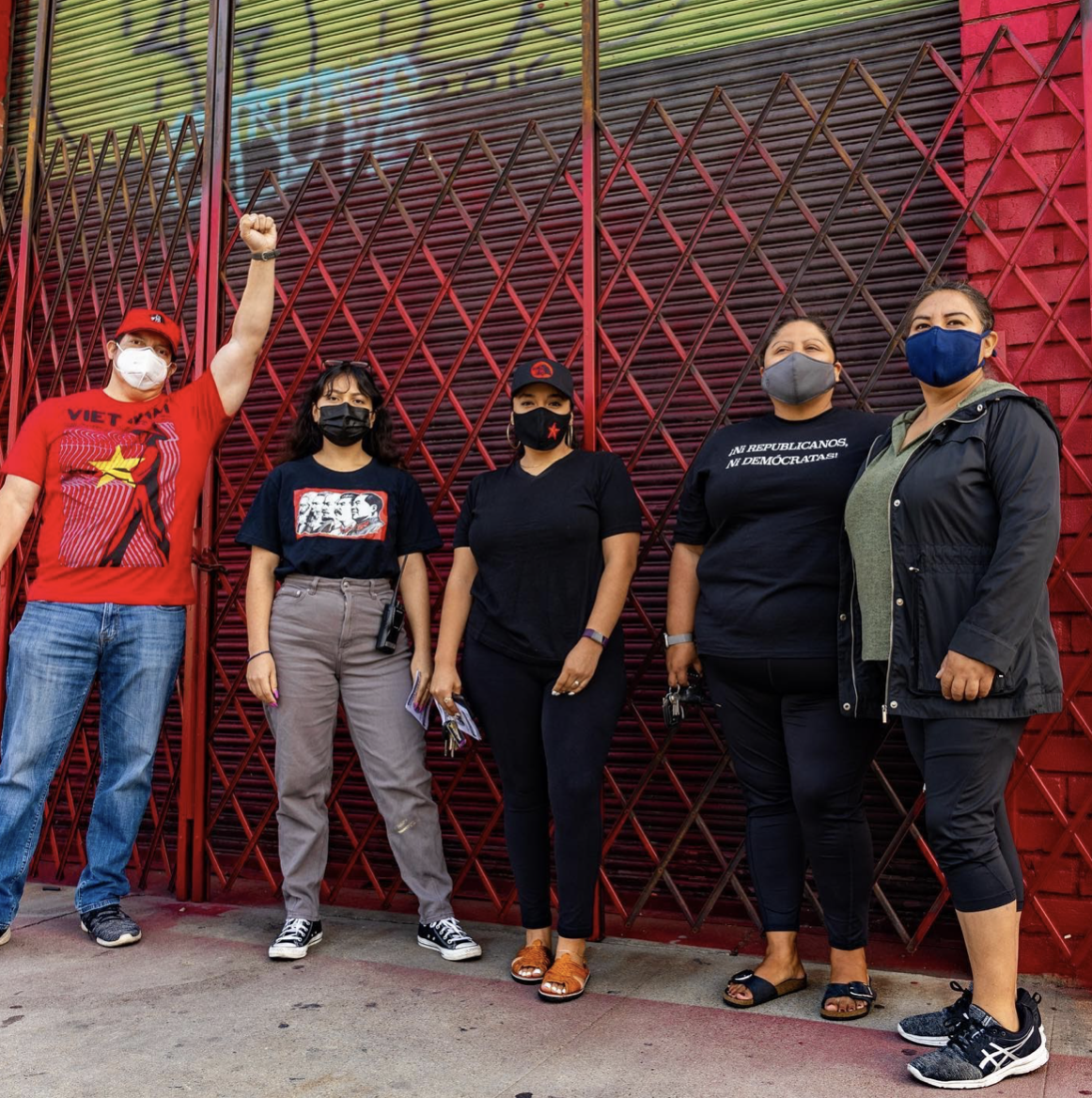 On Saturday, May 1, 2021, at 5:30 am, a group of committed individuals representing various community organizations took to the streets to kick off early morning community patrols (Patrullajes Comunitarios). Unión del Barrio, a community-based political organization, leads an urgent effort of community resistance and self-defense to disrupt the hostile immigration raids and police terrorism against working-class migrant, immigrant, and refugee communities. 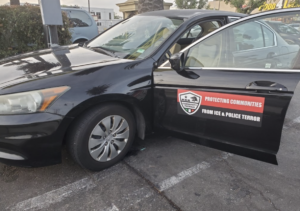 “Our community members have lived in fear for many years as a result of police terrorism and gestapo-type early morning ICE raids which separate families,” according to Francisco Romero – a member of Unión del Barrio. Romero highlights, “History and recent police murders clearly show that in order for our Black and Brown communities to be and feel safe, we will need to unite and organize together to protect each other from these unceasing brutal police attacks.”

The Community Self-Defense Patrols are led by the Comités de Resistencia, a project of Unión del Barrio. On May Day, simultaneous patrols were launched in South Central and Boyle Heights to eventually build Comites de Resistencia in every LA neighborhood. The morning patrols consisted of nearly 25 people in cars and motorcycles. The patrols also did community outreach at various street vendor locations, which have consistently experienced state-sanctioned violence and, more recently, vigilante attacks of hate. In San Diego, where Unión del Barrio has been carrying out community patrols for the past few years, the patrols have successfully thwarted ICE raids and outright ousted immigration and Border Patrol agents from communities. Los Angeles organizations aim for similar results against ICE, police terrorism, evictions, and any other attacks against working-class Black and Brown communities.

Unión del Barrio will continue to march for and with oppressed peoples, at home and abroad, and yet we recognize that marching alone has its limitations, and more must be done. We must protect our most exploited and toss aside hindered by draconian rules. We must resist and defend our communities! 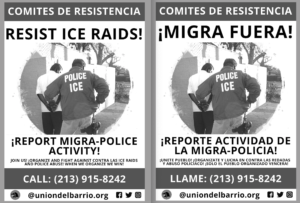 Are you looking to support community self-defense in LA? Donate to the cause at tinyurl.com/donate2udb (please add CDR-LA in donation note). The comités are currently fundraising $2000 for two-way radios to help members of community patrols easily communicate and coordinate efforts. Are you interested in joining or launching comités de resistencia in your community? Follow Unión del Barrio LA on Facebook and Instagram for the latest updates and organizing trainings.